Endpaper: The Paperblanks Blog
Home Empowering Individuality How to Read Like Your Favourite Writers: Top Choices from 10 Famous... 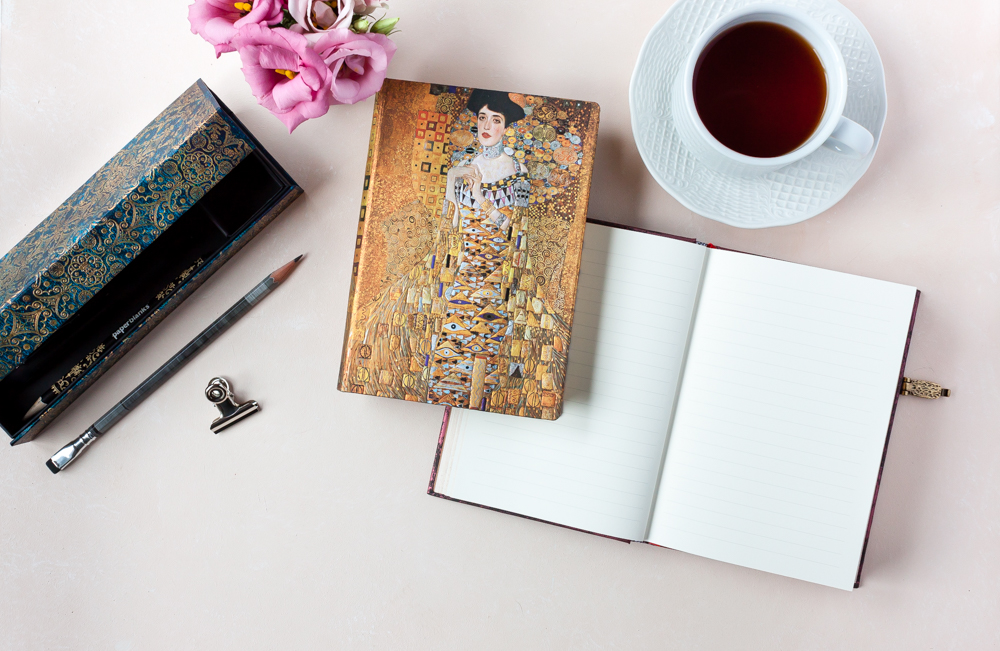 In our quest to read more in 2020, this week we are looking to some of our favourite authors for inspiration for the next titles to add to our New Year’s reading lists.

We’ve put together a selection of favourites from celebrated authors that will be sure to help you choose the next novel to read.

Continue reading to see if you and these renowned writers share any literary favourites!

Poet and author Maya Angelou has been quoted as choosing Alcott’s classic coming-of-age novel, Little Women, as one of her favourites: “I felt like I was almost there with them in their living room and their kitchen.”

One of many titles on the list of Ernest Hemingway’s favourite literary works is James Joyce’s Dubliners. He lists this among the titles he would “rather read again for the first time… than have an assured income of a million dollars a year.”

Agatha Christie, And Then There Were None – Gillian Flynn

Gone Girl author Gillian Flynn has chosen the classic Agatha Christie mystery And Then There Were None as one of her most-loved books. She quoted it as being the book “you grab when you’re feeling cranky and nothing sounds good to read.”

J.D. Salinger, The Catcher in the Rye – Samuel Beckett

Irish novelist Samuel Beckett shared some literary favourites in his letters during the period from 1941 to 1956. Of the classic American piece The Catcher in the Rye he wrote, “I liked it very much indeed, more than anything for a long time.”

In response to a letter from a local pastor in Maine – the state where the American writer spent his summers – Mark Twain listed King Arthur by Sir Thomas Malory as one of his most-loved pieces of literature.

In 1936 while the American fiction writer was under medical supervision at the height of his personal troubles, F. Scott Fitzgerald annotated a list of 22 pieces of essential reading to his nurse, Dorothy Richardson. On that list was Henrik Ibsen’s 1879 play, A Doll’s House.

The first half of Marcel Proust’s seven-volume novel In Search of Lost Time is on the list of favourites for Russian writer and Lolita author, Vladimir Nabokov.

According to the Jane Austen Society of North America, one of Austen’s favourites was The History of Sir Charles Grandison by fellow English writer Samuel Richardson. The novelist also mentioned in her letters that she read Lord Byron’s The Corsair: “I have read the Corsair, mended my petticoat, & have nothing else to do.”

Which of these literary favourites will you be adding to your bookshelf this year?

Paperblanks Team - December 5, 2012 0
Our friends at the Morgan Library & Museum have made available hi-res images of writer Nathanial Hawthorne and artist Sophia Peabody's marriage journal. After...