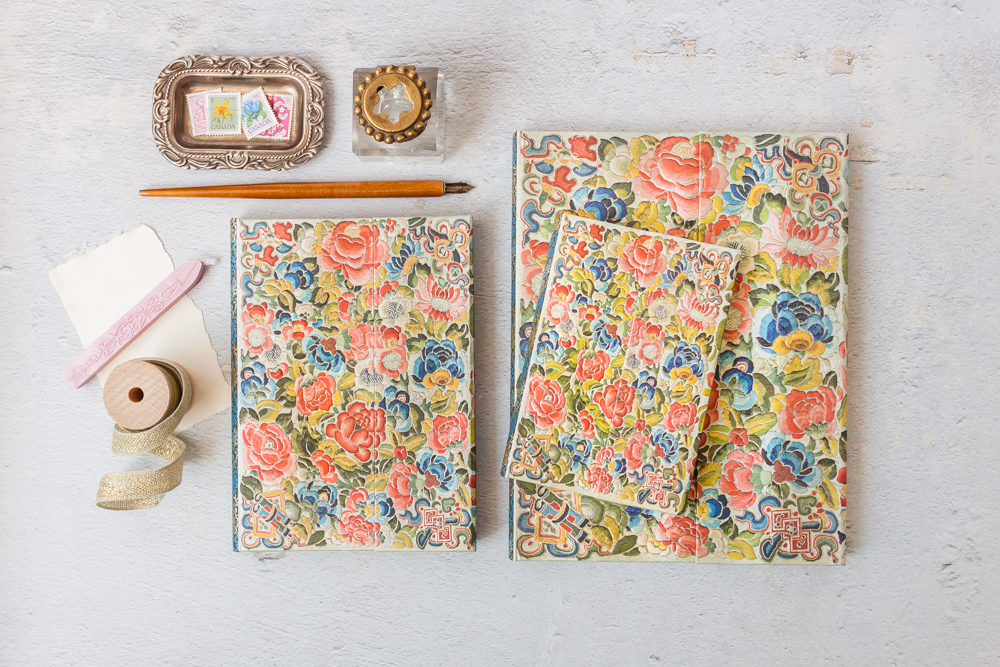 The dramatic art tradition of opera, so famed in Italy, actually traces its roots to the earliest periods of ancient China. During the Tang Dynasty (618–907), the Emperor Taizong founded an opera school called Liyuan (Pear Garden), establishing opera’s importance in the country.

Chinese opera reached its pinnacle under the patronage of the Qing court (1644–1911), giving birth to what is known as Peking Opera. In its early days, male performers played all the roles, even the female ones, and costumes reflected the identity and personality of the characters. It is a piece of beautifully embroidered male opera skirt that we have reproduced for this new series.

By the 20th century, Peking Opera had become so popular that it was regarded as the “national theatre” of China. Sadly, the Boxer Rebellion in 1900 led to its sharp decline as entertainment took a back seat amidst political and cultural upheaval.

In sharing this colourful piece of opera costume, we hope to help tell the story of the Chinese musicians and performers who played an important role in developing opera as we know it today.

Paperblanks Team - May 12, 2011 0
We are pleased to spotlight one of the newest collections from Paperblanks' Spring 2011 catalog: Literary Art Deco. Available in both midi and slim...