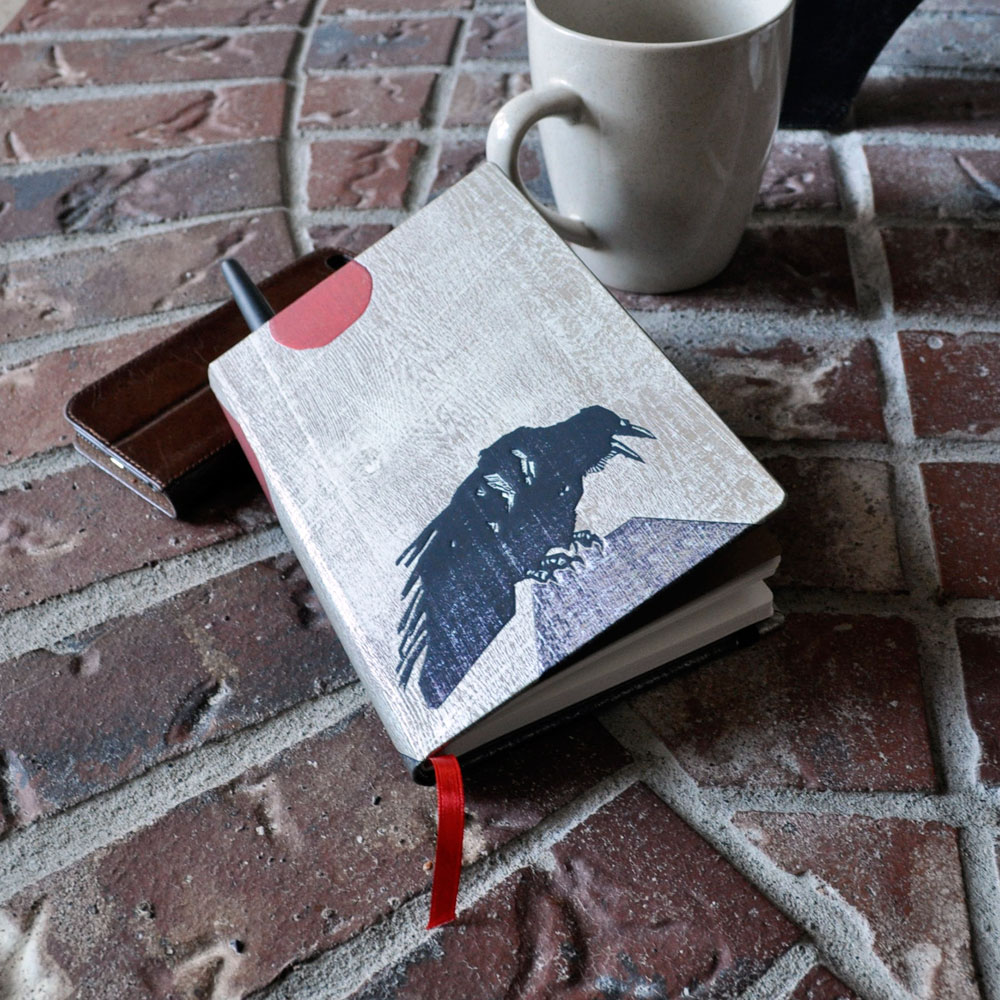 Here at the Endpaper Blog, we pride ourselves on giving useful advice to fellow writers. Of course, not every tip out there is actually helpful! Everyone is entitled to his or her own opinion, which means that a lot of what is offered is based on subjective experience (there’s that “misleading vividness” fallacy we warned you about) and shouldn’t be universally applied.

In the spirit of unbridled creativity we mixed things up in this previous Writing Wednesday post, and there are even more rules we think you can ignore or adapt to your own style. Here are four additional writing “rules” that we give you full permission to break.

Meant to encourage naturalism in written dialogue, this piece of advice can backfire if taken too literally. Adding in every “like,” “um” or “you know?” that unconsciously comes out while talking leads to a story that sounds sloppy and is hard to follow.

Amendment: Write like you talk… to a point. Don’t use words you need to look up in a dictionary to understand or overload your text with jargon or foreign phrases that aren’t familiar to you, but neither should you make things too casual and colloquial.

Never Use the Verb “To Say”

We admit to being one of those advice-givers who suggests that less is more when it comes to using “said” in dialogue. Of course, saying to get rid of it entirely and replacing it with more “interesting” verbs puts you at risk of sounding like a Tom Swifty fanatic rather than a crafter of interesting conversations.

Amendment: Rather than removing or replacing “said” altogether, think about whether or not it’s even necessary in the context. A conversation between characters should flow naturally, as it would in real life, so you don’t always need to rely on a subject and verb at the beginning of each new line of dialogue in order to make it clear who is speaking. You can also create an action to establish which character is about to speak (e.g., “She looked over her shoulder and leaned in”) rather than stating outright that they are speaking, or trying to get clever with how they are saying it (e.g., “She whispered furtively”).

Do Away with Dialogue Altogether

For some people, it’s not the use of “said” that is the problem, it’s the entire idea of dialogue. There are writers (and non-writing advice givers) who will tell you that narrative builds a story and is, therefore, a higher form of writing than that which is dialogue-based.

Amendment: To say that narrative is incredibly important is true. Narrative allows you to explore the subtleties of your characters’ experiences without making them say everything out loud (which makes for a lot of exposition and not much more). However, have you have gone an entire day not talking? Unlikely – and most novels take place over a far longer time period than that. Find a balance between narrative and dialogue by making sure the conversation seeks to advance the action and character-building as much as the narrative, and isn’t just a device for heavy-handed explanations.

Write What You Know

At first blush, this piece of advice makes total sense. Write what you know so that your characters and story are believable. However, sticking to absolutes like this would deprive the world of great genres like fantasy and horror or historical and science fiction!

Amendment: What you know is not finite. You can keep learning. If you want to write a novel set in a region or era that you haven’t experienced, then do your research! Writing what you know simply means creating a plausible world and set of characters based on the setting you’ve chosen; it doesn’t mean limiting yourself to only writing about experiences in your hometown. 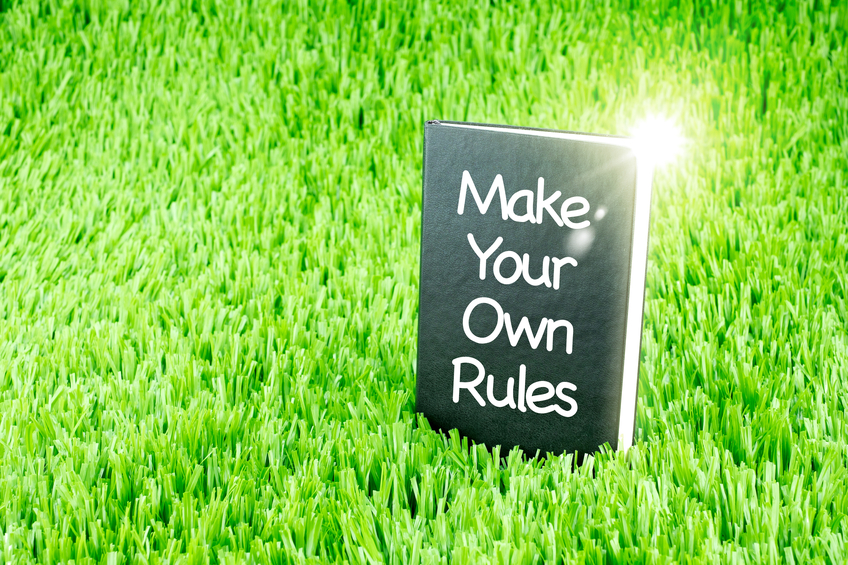 The Writing Routines of Great Authors

Paperblanks Team - May 30, 2019 2
We often hear of the importance of keeping to a routine. This is, however, particularly true for creatives who stick to their unique routines...