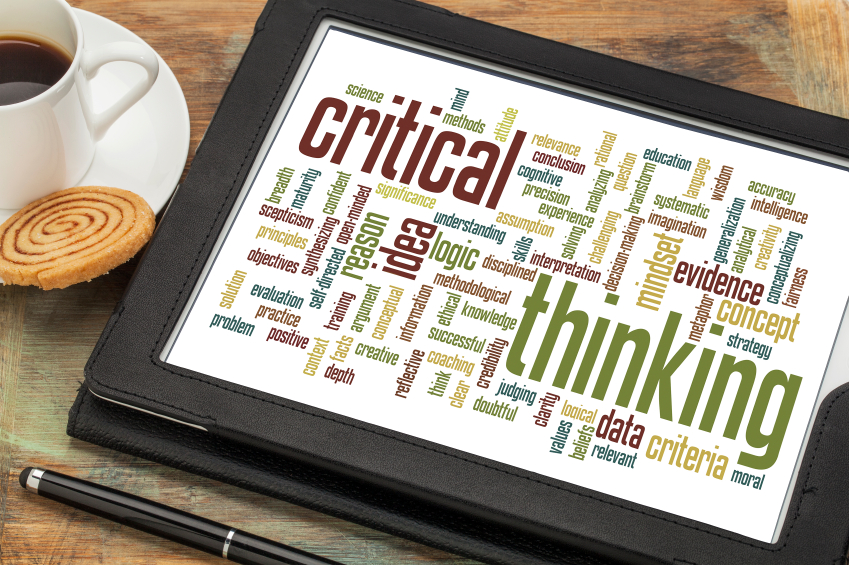 A foundational course in most philosophy programs is “Critical Thinking,” and the lessons it imparts can be applied to all endeavours and academic pursuits. Of course, this includes writing.

Critical thinking is all about learning to ignore your gut instincts and understand why you believe the things you do. Troublingly, cognitive biases and fallacies inform much of our decision making. This is an issue because these thought processes are not based in logic but on subjective experience, meaning we aren’t really working with all the information necessary to make the best decision. When these skewed beliefs enter your writing, you may end up turning off readers through plot or logic holes, or unbelievable claims and characterisation.

The only way to avoid these pitfalls of human emotion is to recognise them first. To help keep your writing as focussed and direct as possible, we’ve listed a few of the most common fallacies and cognitive biases you may be at risk of falling victim to.

At their core, fallacies are incorrect logical or rhetorical arguments. There are a variety of ways an argument’s logic can be undermined, but the some of the most common are:

This is an anecdotal fallacy, which means applying universally a lesson from personal experience. For example, just because you fell and hurt yourself while trying to skateboard it does not follow that all people will get hurt if they try out the sport.

Assuming an absolute truth based on a likely (or even remotely possible) outcome constitutes an appeal to probability. Murphy’s Law is a great example of this. In reality, just because something could go wrong, it does not necessarily mean that it absolutely will go wrong.

This is the type of problematic argument at the basis of many faulty scientific studies. If you leave open too many variables, you cannot assume the outcome, and yet with this type of “logic” that is exactly what the argument-maker is attempting to do. A proper syllogistic statement would be this famous example defined by Artistotle: “All men are mortal. Socrates is a man. Therefore, Socrates is mortal.” The first two statements are absolute truths: the first is a general statement and the second a specific one based upon the first premise. In this way, the third part (the conclusion) directly follows and is, of course, logically correct.

A syllogistic fallacy occurs when one or both of the first two premises are incorrect or illogical, or if they do not directly follow. For example: “All men are mortal. A whale is not a man. Therefore, a whale is immortal.”

The above fallacies can be proven and so, if you use them in concocting an argument, someone can (and will) rightly call you out for it being untrue. An argumentum ad lapidem (“to the stone”), on the other hand, is the dismissing of a claim as ridiculous without being able to prove the absurdity. So beware, if you are going to claim that something is unreal or unbelievable, you had better be ready to prove it! 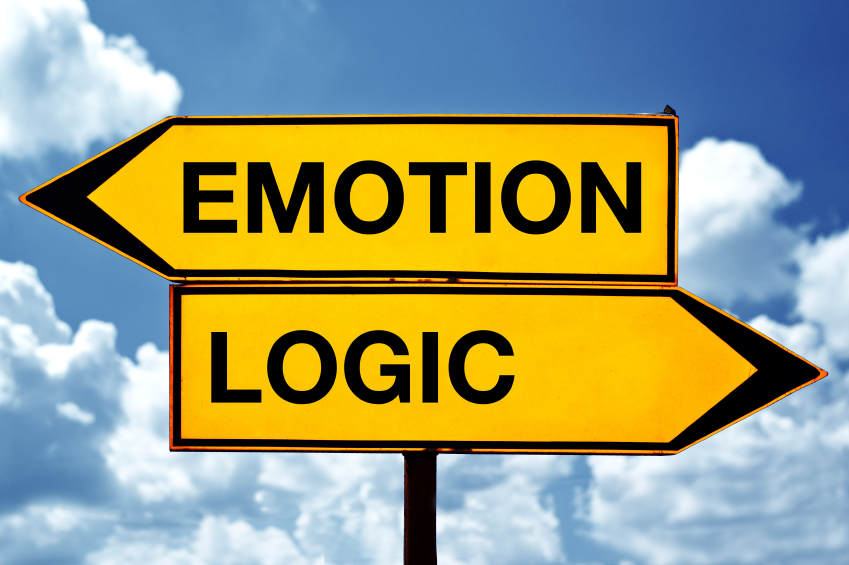 Cognitive biases are kind of like misleading vividness fallacies taken to the extreme. They represent certain ways of thinking that can lead to deviations from a standard of rationality or good judgment, and are more often studied in psychology and behavioral economics than philosophy. These can involve common issues like stereotypes and the hindsight bias, as well as some really surprising tricks your mind may be playing on you. Wikipedia has a compiled an excellent list of cognitive biases you can check out, but we’ve pulled out a few of our favourites below:

When done on purpose, as in Winnie the Pooh or The Lion, the Witch and the Wardrobe, giving animals human characteristics can be a delight. However, if you are writing a story with “real” animal characters and assume human instinct and emotion would guide them, you will find yourself misrepresenting the animal world.

When you judge a decision based on the outcome of it, rather than the situation that existed when the choice was made, you are demonstrating the outcome bias. This happens especially in sport or adventure writing: someone takes an outrageous risk that shouldn’t work, but when it does, he or she is celebrated as hero. This isn’t always a bad thing when it comes to creating compelling storytelling, but it is something you don’t want to rely on if you want your characters to seem logically sound.

This is the belief that odds always even out (now there’s a strange sentence). Basically, this is assuming that if there is a 1 in 10 odd of something happening, and then it happens twice in a row, it will not happen again for another 18 tries. In the real world, things don’t work out like that and you should always be prepared for the random.

Admittedly, this doesn’t really apply to writing as much but we love this new addition to the list of cognitive biases. This is the false belief that something has more value because you built (or helped to build) it yourself.

If you are writing fiction, you can take or leave what you’ve learned today. If nothing else, these are just interesting aspects of the human mind that will give you insight into how you and others think. For non-fiction writers, though, these are things to watch out for with magnifying glass. Relying on fallacies or biases to prove your point is a sure way to have your conclusions easily dismissed.

10 Quotes to Inspire You This International Creativity Month

Robyn @ Paperblanks - June 21, 2018 0
Did you know that June has been proclaimed "International Creativity Month"? If you ask us, every month is a great time to be creative,...