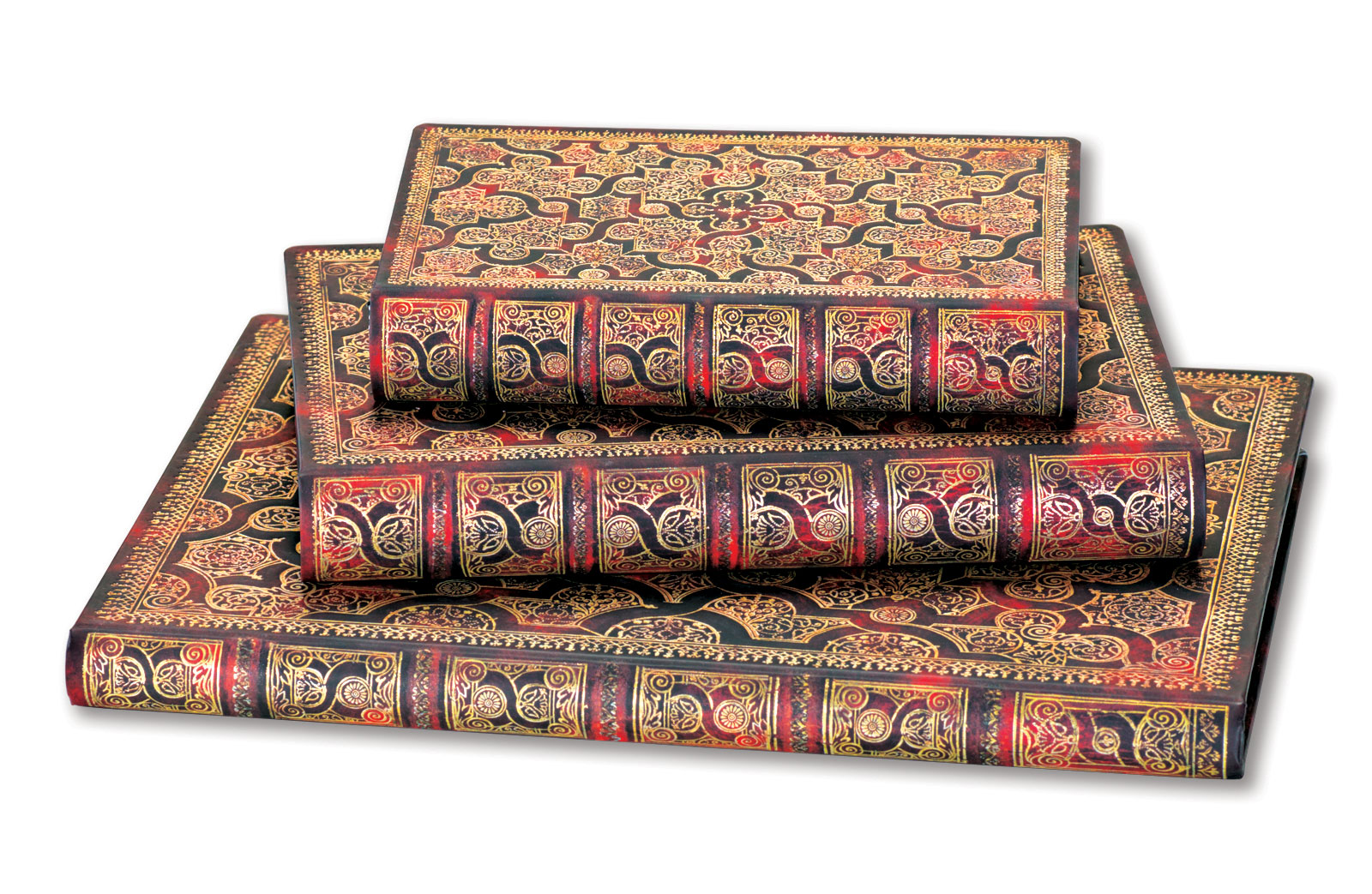 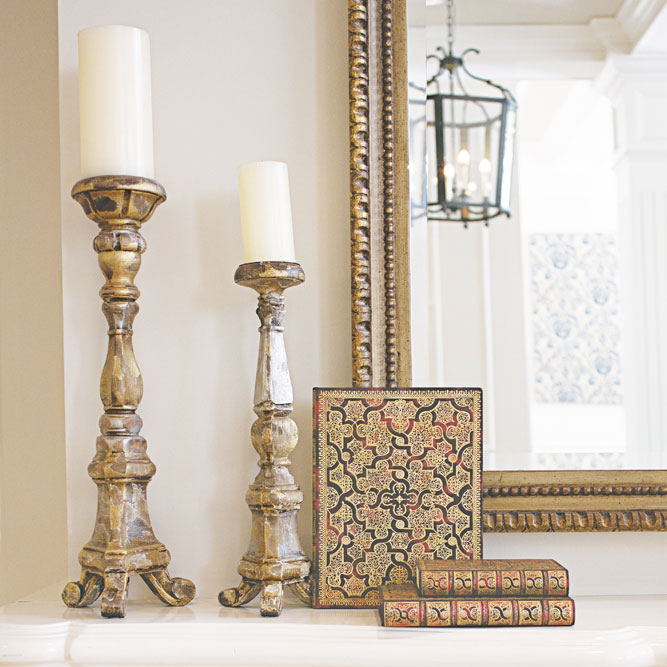 This cover is inspired by an original design attributed to Le Gascon, a legendary but little-known seventeenth-century bookbinder. Le Gascon was the inventor of the pointillé and fanfare styles, and his influence is felt throughout the rich bookbinding history that follows him.

If this cover was not created by Le Gascon, it is certainly in his style and was made by another French master. Le Gascon–style bindings first appeared near the end of the reign of Charles IX and were revered for the sophistication and intricacy of their ornamentation. Le Gascon’s fanfare bindings featured gilt decoration that spread out in repeated fanfare patterns, as well as pointillé tooling bordered by bands.

The original cover was made of red Moroccan leather embossed and gilded with rosettes, spirals and dotted lines. It also featured Le Gascon’s emblematic small compartments which were created by carving ridges into the leather.

No matter who created the original binding, our cover pays homage to its consummate artistry and visionary design. 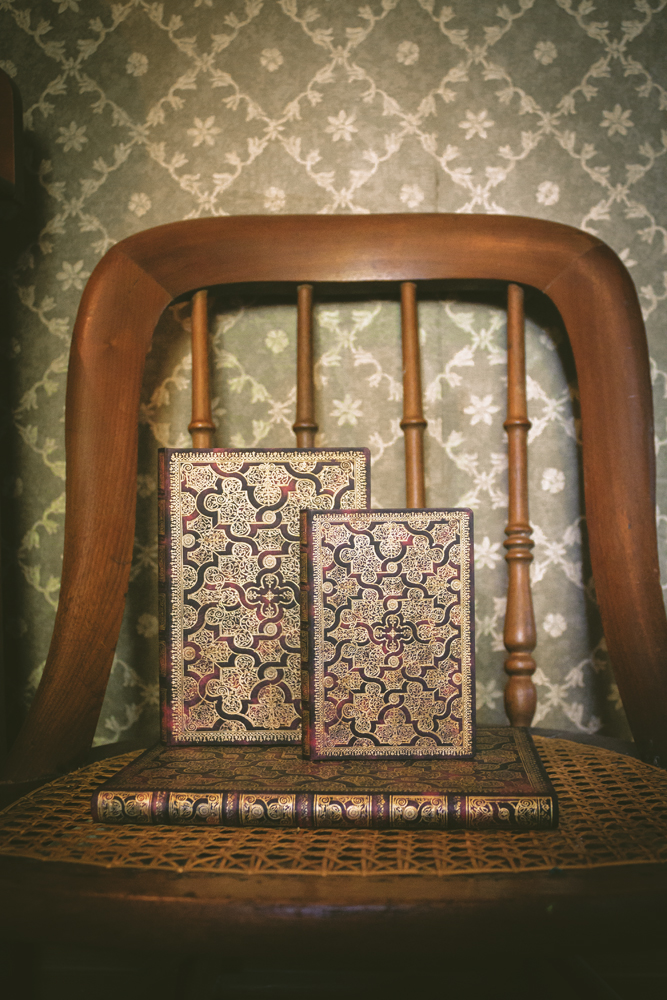 Robyn @ Paperblanks - August 15, 2018 0
Our new Turquoise Chronicles design is inspired by an elaborately decorated book cover crafted during a key point in the evolution of European bookbinding. The...