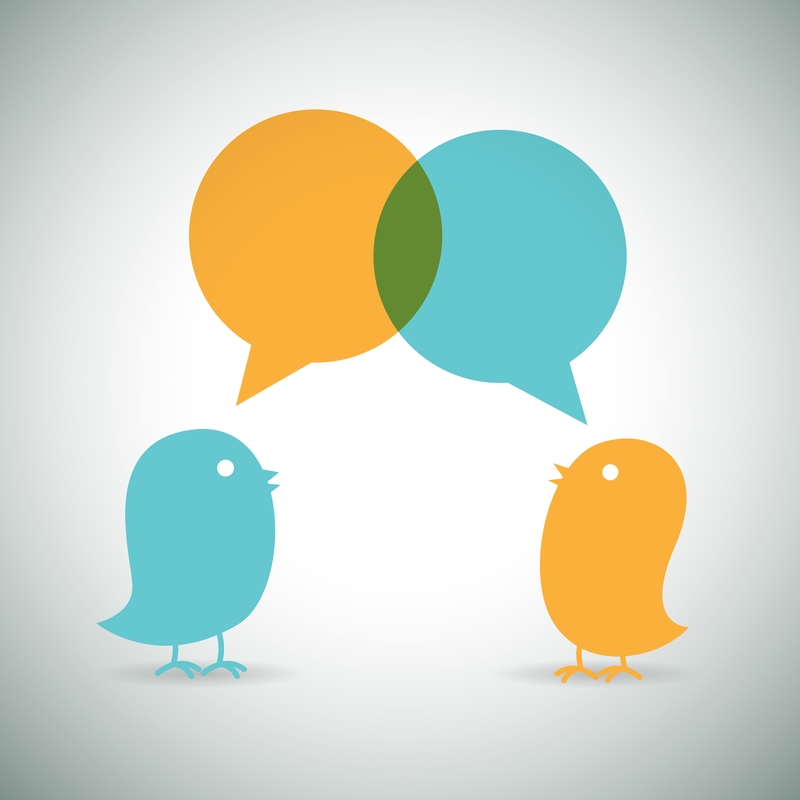 No, this isn’t a challenge to craft a tale with a multitude of characters with unique personalities. It’s the even bigger challenge of telling a fully realised story using only 140 characters (as in letters, punctuation and spaces combined).

Truly an endeavour for the modern age, the 140-Character Challenge began on Twitter as a creative means of interacting with other storytellers. Using the medium’s maximum character count, you are challenged to write “great works of fiction in 140 characters or less.” Since 2007, when the handle @TwitterFiction was born, the idea has become a large enough phenomenon that an annual Twitter Fiction Fest (@TWfictionfest) has sprung up around it.

Now, Twitter Fiction even includes full-length novels, so long as they are published in 140-character parts. Some of the world’s best-known authors have even gotten in on the fun. All you have to do to join in is craft your story and use the #TwitterFiction hashtag (which actually makes the 140 characters a bit of a misnomer)! Check out some of the stories created using this format for inspiration!

“I opened the door to our flat and you were standing there, cleaver raised. Somehow you’d found out about the photos. My jaw hit the floor.”

“She smiled, he smiled back, it was lust at first sight, but then she discovered he was married, too bad it couldn’t go anywhere.”

Neither of the two strangers actually liked the painting. Still they found they could talk about it endlessly. pic.twitter.com/9tnhTf6Fvu

Robyn @ Paperblanks - October 8, 2014 3
Between our Peek Inside posts and our Artist Profile series, we're often taking a look inside the Paperblanks notebooks of some very creative journallers...