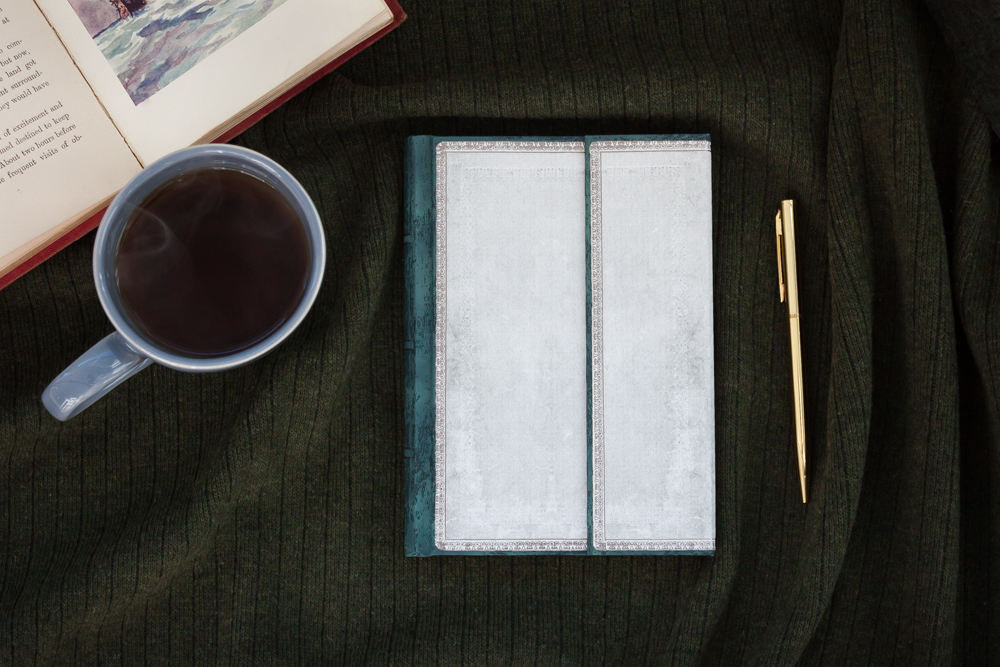 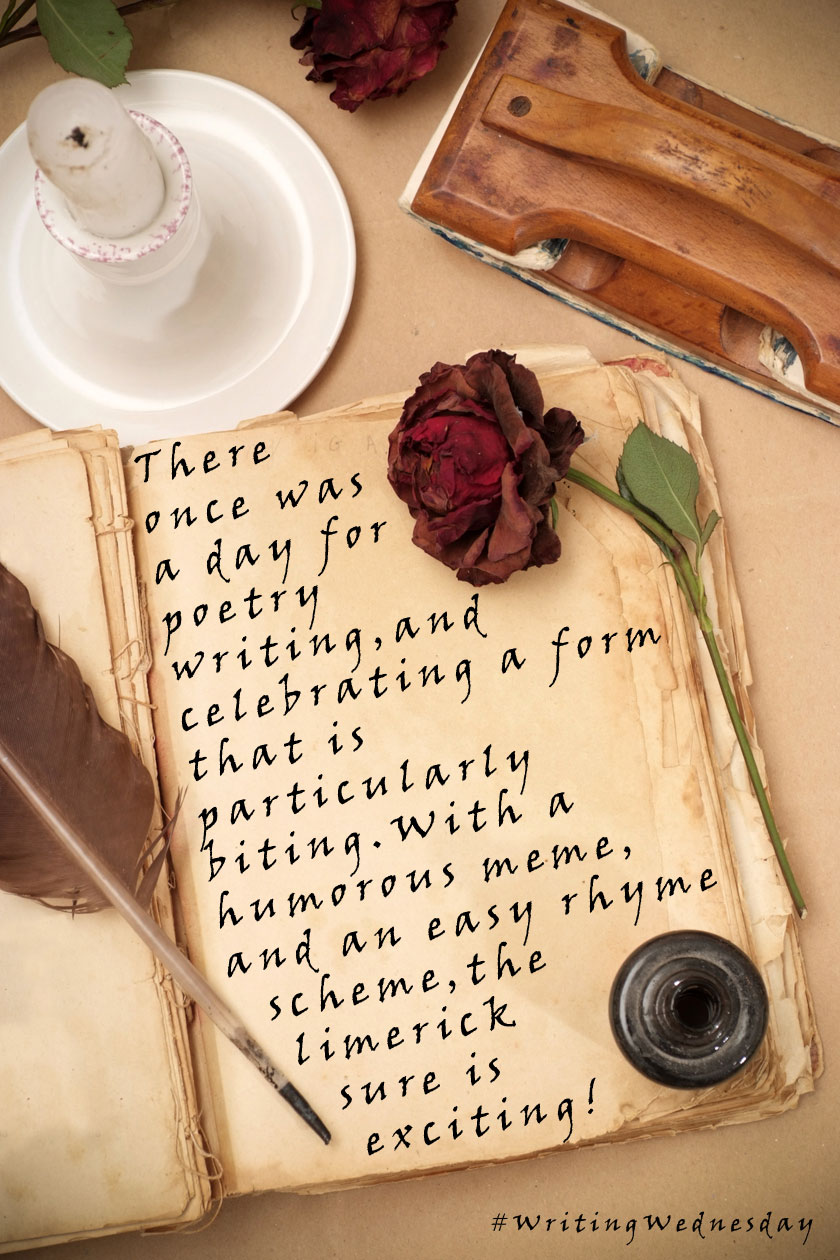 This past Monday was World Limerick Day, a poetry appreciation day celebrated every year on the anniversary of Edward Lear’s birthday. The limerick is one of the best-known poetic forms due its accessible and humorous nature. Whether the subject matter is family-friendly or decidedly ribald (we’re all familiar with “There once was a man from Nantucket,” but it won’t be repeated here), a limerick poem is usually quick, snappy and more than a little mischievous.

The origin of the limerick is unclear, though scholars and poets are fairly certain it didn’t actually come from Limerick, Ireland. In fact, the general consensus is that the poetic form originated in France in the Middle Ages, crossing over to the United Kingdom sometime thereafter. One of the earliest documented limericks was found in an 11th-century manuscript:

The lion is wondrous strong
And full of the wiles of wo;
And whether he pleye
Or take his preye
He cannot do but slo

From there, the limerick gained steam as Shakespeare used its rhythm as the basis for Stephano’s drinking song in The Tempest. The humorous limerick officially became a “craze” when Edward Lear published his A Book of Nonsense in 1846 (and again in 1863). Known primarily for writing children’s poetry like “The Owl and the Pussycat,” Lear is also primarily responsible for popularizing the limerick, which was the ideal poetic structure for his particular style of literary nonsense. A Book of Nonsense is a collection of 116 limericks following the standard AABBA structure and beginning with the common “There once was a…” opening line. His poems were also well known for using the same ending word in both the first and last line:

In North America, the limerick was made most famous by Dixon Lanier Merritt, the newspaper editor for Nashville’s morning paper, The Tennessean, and President of the American Press Humorists Association. Inspired by a poster sent to him by a female reader, Merritt wrote what is likely the only famous ode to the pelican, an enduring piece of poetry that is often misquoted or attributed to fellow humorist Ogden Nash:

A wonderful bird is the pelican,
His bill will hold more than his belican,
He can take in his beak
Enough food for a week
But I’m damned if I see how the helican!

With its easy AABBA structure, the limerick continues to be a popular poetic form, especially for those seeking to create tongue-in-cheek, yet quite bawdy, art. Perhaps surprisingly, it’s also been picked up in the contemporary rap scene, with the innovative American hip-hop group The Beastie Boys using the structure as a basis for their 1998 single “The Negotiation Limerick File.” Classic non-limerick poems have also been reimagined by the blog Bad Gods, to fantastic results:

Robert Frost’s “Stopping by the Woods on a Snowy Evening”
There once was a horse-riding chap
Who took a trip in a cold snap
He stopped in the snow
But he soon had to go:
He was miles away from a nap.

Edgar Allan Poe’s “The Raven”
There once was a girl named Lenore
And a bird and a bust and a door
And a guy with depression
And a whole lot of questions
And the bird always says “Nevermore.”

What sorts of poetic fun can you have using the limerick form?

Prompts for a Spring Filled with Creativity

Andrea @ Paperblanks - March 11, 2021 0
"Spring brings an end to winterAnd a fresh beginning.It is a gentle farewellTo yesterdayAnd the birth of new hope."–Joan Walsh Anglund Every year we welcome...