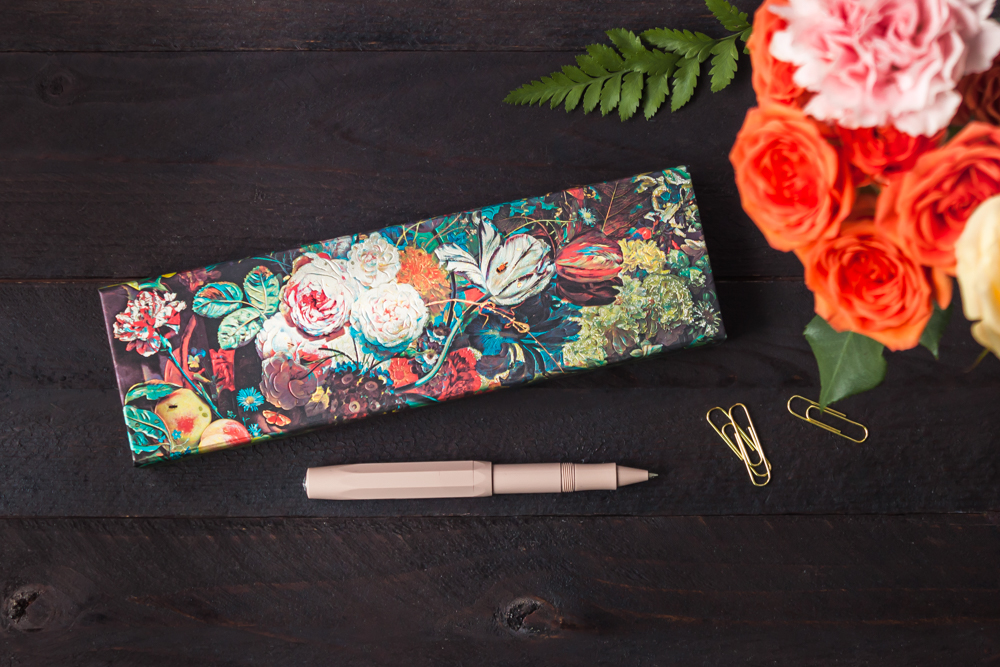 The field of handwriting analysis, referred to as “graphology,” is often debunked as being pseudo-science. But that cynicism about its accuracy is exactly what has made it a popular and controversial topic of conversation for centuries. In our digital age, many of the nuances of writing, like tone and personality, have been lost in a sea of uniform characters. No doubt you have been the sender or recipient of an email or text message that was meant to sound lighthearted but came off as angry or condescending.

Studying a person’s handwriting is thought to be a window into their actual emotions and subjective feelings that they are unable to hide behind a veil of words. Whether a person’s handwriting can actually tell you if they are a sociopath, as some crime procedural television shows would have you believe, is up for debate, but there is no denying that the size and shape of a person’s script is as individual as the writer behind it.

There are a few indicators that are commonly accepted as key parts of the study and analysis of handwriting. Take a moment to freely write a short paragraph on a piece of blank, unlined paper (making sure to use at least the equivalent of two lines) and then compare your writing against the indicators below.

If your writing slants to the right…

This indicates a desire to be communicative. You are likely open to the world around you and are able to appropriately read the emotions of others.

If your writing is generally upright…

You are likely independent in thought and spirit and quite pragmatic.

If your writing slants to the left…

Emotional reservation is being suggested. You like to be left alone or to work behind the scenes.

There are three “zones” of handwriting – the upper, lower and middle. The basic measure for these is 3mm per zone, meaning a full height letter reaching all three zones (for example, a cursive “f”) would be about 9mm from top to bottom.

Large handwriting (over the average of 3mm/zone) indicates…

Small handwriting (below the average of 3mm/zone) indicates…

Spacing, both horizontal and vertical, is an important facet of handwriting analysis. The benchmark to judge an average space between words is the width of one letter, but qualifying the space between lines of writing is a little more subjective. Take a look at your paragraph. Are your lower zone letters overlapping with those in the upper zone below? That would be a narrow space. Alternatively, could you fit an entire extra line of words in the blank space? That would be wide spacing.

If you leave wide spaces…

You are expressing a desire for breathing room and independence.

If you leave narrow spaces…

You are indicating a wish to be with others and close to the action.

Of course, there are many more key indicators accepted as parts of graphology – from loop size to pen (or pencil) pressure. But spacing, size and slant are definitely the “Big Three” when it comes to handwriting analysis and are usually a reliable place to begin your exploration. What did you learn about your personality when gauging your handwriting against these standards?

1stDibs has put together a great piece examining the signatures of twelve famous artists. Check it out here!

15 Quotes on Travel to Inspire Your Next Trip

Paperblanks Team - May 23, 2019 0
Travel can be such an amazing and life-changing experience. It can expose you to new ideas and cultures that can completely change your outlook...