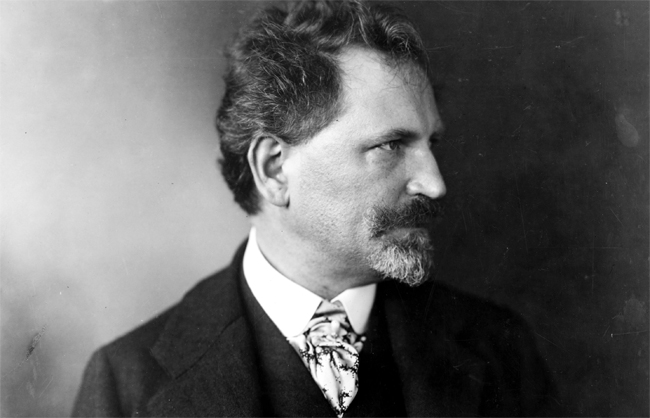 The muted and complex palette of pastel colours and the sensuous, sinuous lines of Alphonse Mucha’s work heralded a novel moment in art history. In works notable for their youthful energy and simplified draftsmanship, Mucha (1860–1939) helped to turn the conventional art world upside down.

After years of toiling in obscurity, in 1895 the impoverished young Czech became an overnight sensation in Paris by creating a poster for a play starring Sarah Bernhardt, the most famous actress of the period. Before long, le style Mucha – later known as the Art Nouveau movement – was the term used to describe the new spirit transforming the city. Mucha’s commitment, however, was not just to the nouveau, but to the larger human project: a celebration of the creative spirit.

At this date we have produced journals with covers based on 8 of Mucha’s art pieces, including two panels from Mucha’s Four Seasons, a print that depicts the four seasons personified by women:

Similarly, we’ve made journals from a series of posters Mucha made circa 1900 jointly known as “The Precious Stones.” 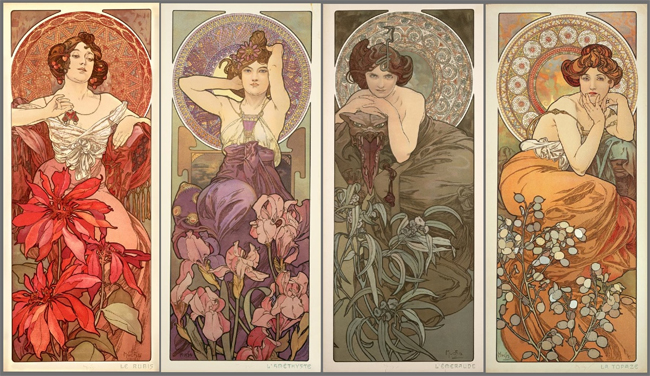 According to the Mucha Foundations:

“In this series women personify four precious stones. In each panel, the upper part of the composition is dominated by the female figure, while the lower part features a realistically drawn flower whose colour echoes that of the particular gemstone. The colour scheme of each panel – including the flowing robes, the hair decorations, the mosaic halos and even the colour of the woman’s eyes – recalls the colour of the stone. This lends a pleasing harmony to each image.”

Andrea @ Paperblanks - November 11, 2021 2
Our Peek Inside… series takes a look inside people’s journals to celebrate their imagination and inspire others. This week we are happy to welcome back to our blog...