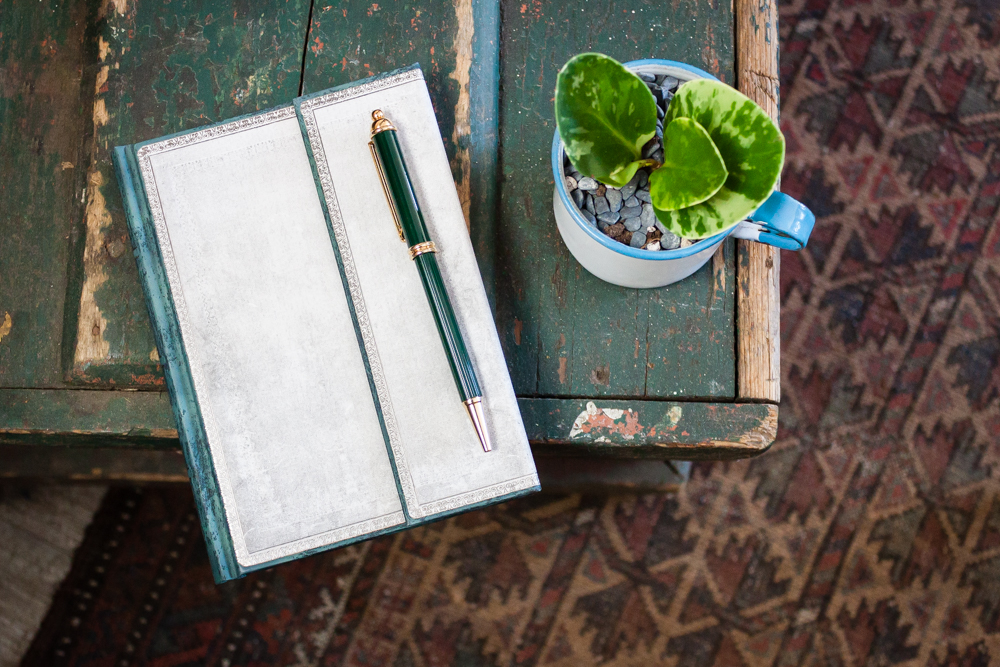 Did you know that our Embellished Manuscripts and Old Leather books come from the same source of inspiration?

That’s right, they both began with a sample of William Shakespeare’s handwriting. We wanted to embellish the manuscript on a journal cover and so experimented with a simple gold frame inspired by Renaissance-style book bindings. Eventually, we became so fond of the frame itself that we dropped the manuscript and created our Old Leather Collection. 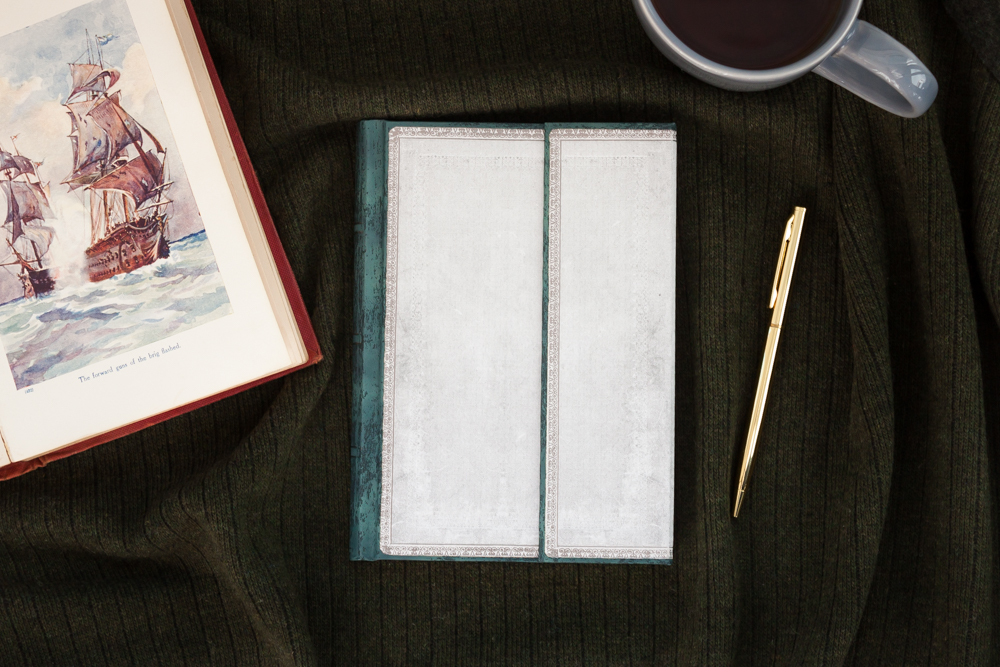 Since those early days, the gold frame has been the backbone of our Old Leather designs, allowing us to experiment with colour and other added embellishments. In fact, the frame itself has evolved over the years – and has continued to do so with our new Flint cover design. Featuring a simple silver frame against a clean white background, Old Leather Flint suggests a classic Renaissance book binding updated in a contemporary colour palette.

Conjuring up everything from sidewalk chalk to the white cliffs of Dover, Flint is named for a natural resource that can be found around the world. In the United Kingdom, particularly, flint was used as a building material and is now considered a part of eastern England’s unique architectural heritage. 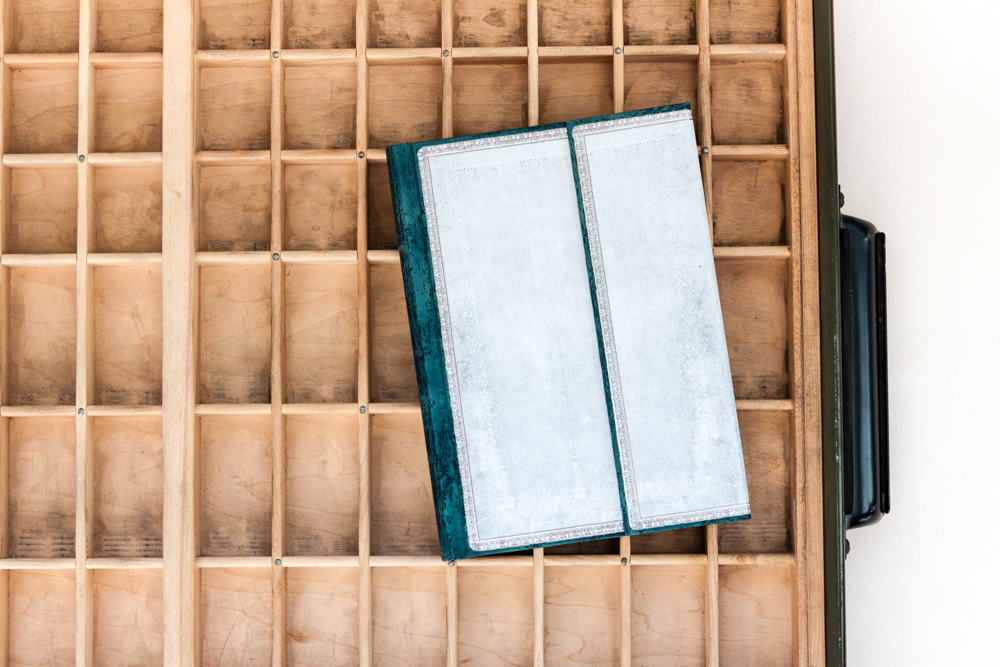 This season, Flint joins Black Moroccan, Handtooled, Foiled and Jade as part of our Old Leather Collection. See them all at paperblanks.com!

Robyn @ Paperblanks - April 14, 2021 2
Circulo (along with its square, but still hip, counterpart Quadro) is the cornerstone of the Paper-Oh product line. The circle, a simple shape of Euclidean geometry,...