Endpaper: The Paperblanks Blog
Home Paperblanks News We’re Re-Releasing One of Our Most Popular Retired Designs – Cast Your...

For the first celebration of our 25th year, we’re re-releasing one of our most popular retired designs. We’ve selected these eight possibilities to get things started, but now it’s up to you. The winning design will be revitalised using our latest printing techniques and produced as a beautiful new Midi journal.

Over the next two weeks these eight selections will be narrowed down through three rounds of voting in the form of a Bracket Challenge on Facebook. So be sure to check in every few days to make sure your favourite cover makes it to the end!

About the Designs – Round 1 Battles 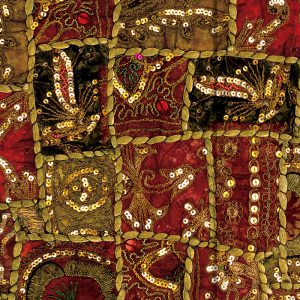 First Released: Spring 2003 (the design has evolved over time) 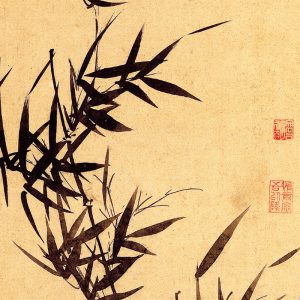 Original Artwork: Listening to the Bamboo painting by Cheng-ming 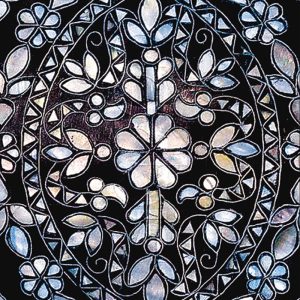 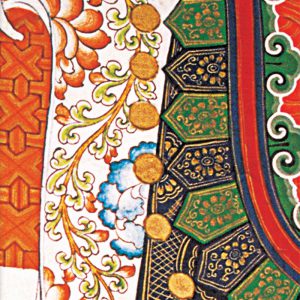 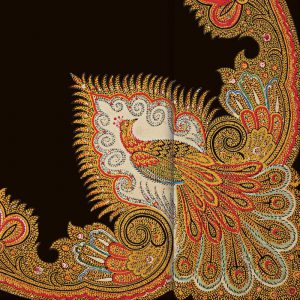 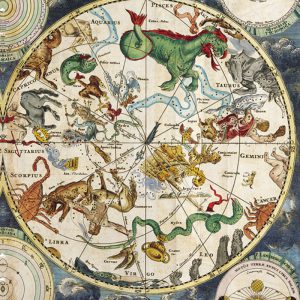 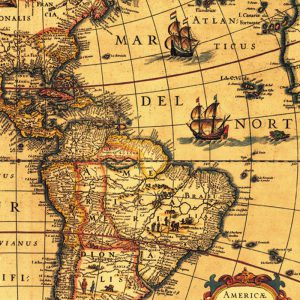 Celebrate the Legacy of William Shakespeare with our Special Edition Journal

Robyn @ Paperblanks - October 25, 2016 0
2016 marks the 400th anniversary of William Shakespeare’s death, and so this fall we are celebrating one of the greatest writers of all time with...