Endpaper: The Paperblanks Blog
Home People of Paperblanks These 3 Pieces of Correspondence Prove that Famous Artists Are Just Like... 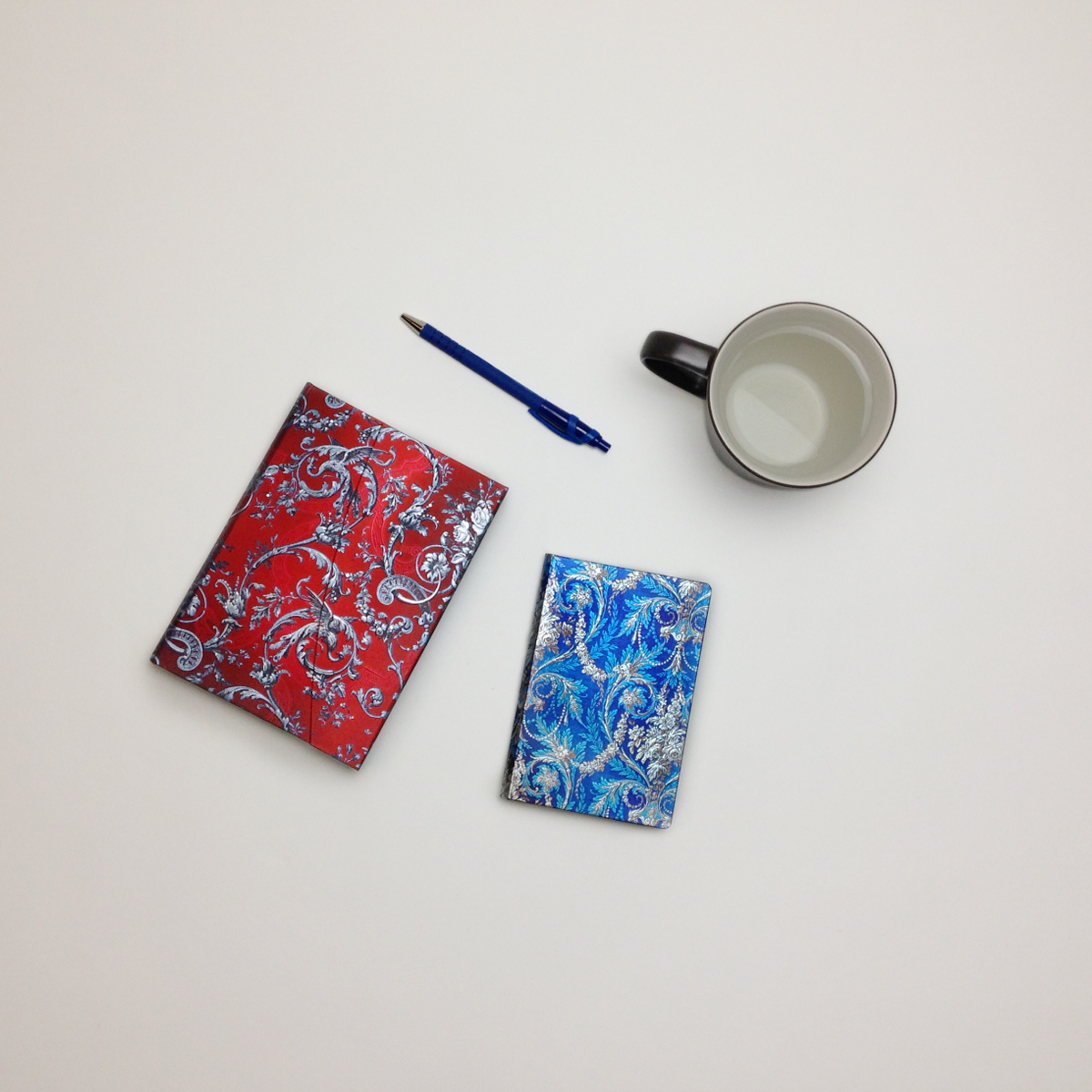 Flipping through the pages of People or Hello! may suggest that the lives of famous people are ones of glamour and to be envied, but in actuality they have the same emotional impulses as the rest of us. From getting a little sappy to letting snark get the better of them, the artists and writers in the examples below prove that when it comes to writing, all of our emotions will be laid bare.

Who knew the famed architect and industrial designer Eero Saarinen had a way with words? He was certainly inspired to write after meeting his future wife, Aline, and in 1954 (the year they were married) composed this love note of the things he first noticed about her. They Can Be Passive Aggressive

If you thought that writing Passive Aggressive Notes (warning: some “not safe for work” language) was a modern phenomenon, think again. After being burgled in 1908, Mark Twain posted this note on his front door, respectfully asking future thieves to least follow some very basic house rules. We’re not the only ones who that think that keeping a journal together is a great way to watch your relationship grow! American artist Sophia Hawthorne and her husband, the novelist Nathaniel Hawthorne, kept a diary together throughout their marriage, marking special occasions such as Thanksgiving, their first wedding anniversary and the upcoming birth of their first child. Robyn @ Paperblanks - April 21, 2021 0
“Japanese people unconsciously experience the action of folding on a daily basis, and therefore encounter various folded forms. I think there must be a...