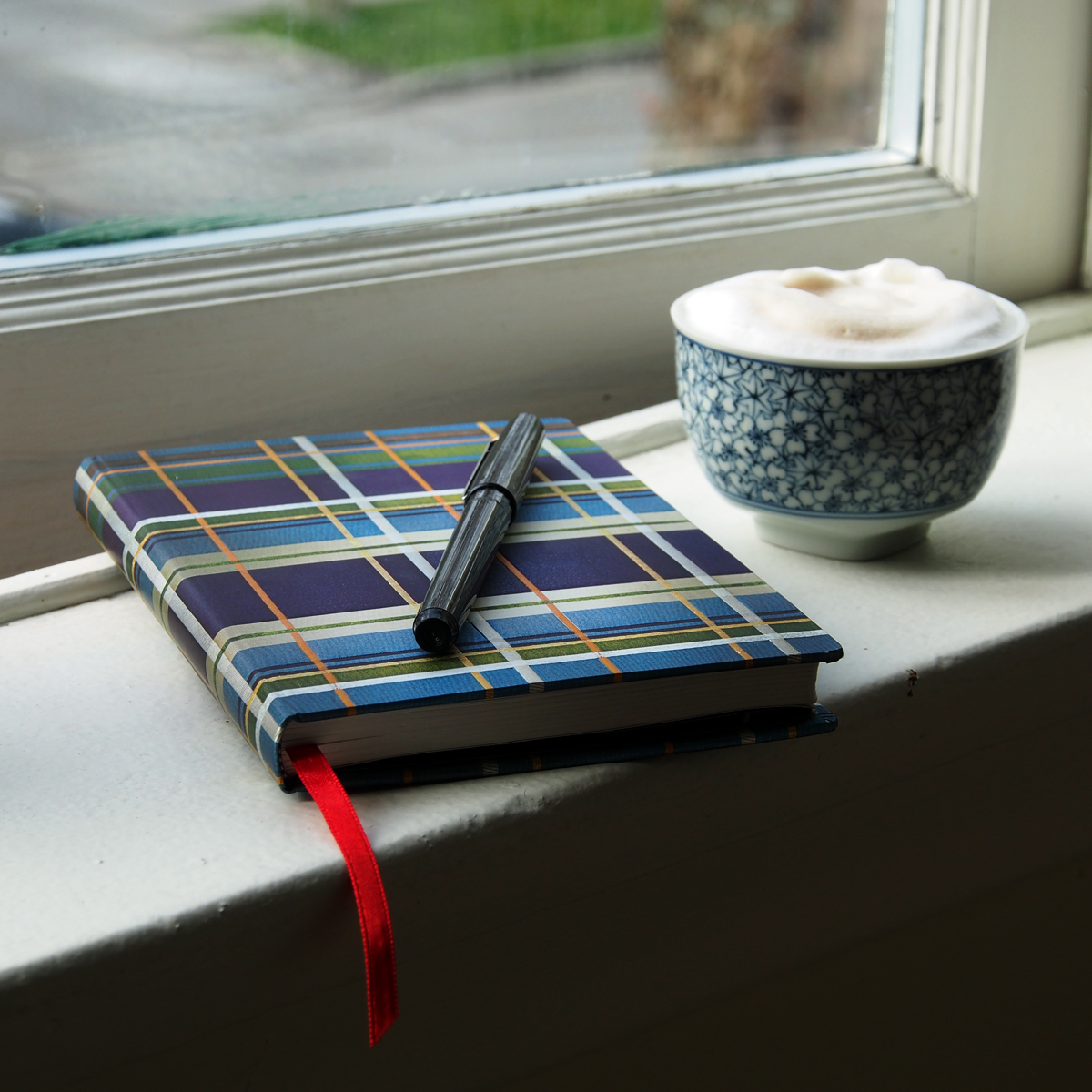 Writers like Quentin Tarantino and Neil Gaiman are known for being on at forefront of cutting-edge cinema and literature, but that doesn’t necessarily mean they can’t be a little bit old-fashioned, too. They are also writers who are vocal about preferring to write their drafts and manuscripts by hand, a rather “old school” practice in today’s digital age.

In a previous Writing Wednesday we looked at the scientific benefits of using paper instead of a screen, so we can’t say we were shocked to find that some modern writers agree that nothing beats pen and paper. However, we were pleasantly surprised to find just how many vocal supporters of going analog there are!

Here are just a few of the popular modern writers who choose to handwrite their drafts.

In a 2007 interview about his film Grindhouse, Tarantino was asked if it was true he wrote his scripts in longhand. The director answered:

Totally! I used red and black. One of the great things about being a writer is it gives you complete license to have whatever strange rituals make you happy and productive.

I’m not superstitious in my normal daily life but I get that way about writing, even though I know it’s all bull****. But I began that way and so, that’s the way it is. My ritual is, I never use a typewriter or computer. I just write it all by hand. It’s a ceremony. I go to a stationwry store and buy a notebook – and I don’t buy like ten. I just buy one and then fill it up. Then I buy a bunch of red felt pens and a bunch of black ones, and I’m like, ‘These are the pens I’m going to write Grindhouse with.’

(From an interview with Reuters)

Gaiman, a prolific Twitter user, has never shied away from technology and often uses his blog to discuss his writing habits. That doesn’t mean that he uses the computer for all his writing, of course. In a post for TimeOut London aptly titled “How I Write,” the English author explained why he prefers pen and paper for writing novels:

But now that I am older, I get to indulge myself in ways of making the world quieter which weren’t available to me when I was a young writer. I can rent a little cabin where there’s no cellphone signal or internet and nothing to do except stare at a nearby lake… or write…

For screenplays, I work directly on screen – novels I write in longhand. For novels, I like the whole first and second draft feeling, and the act of making paper dirty, whereas, for screenplays, I value the immediacy of a computer.

Gaiman may be prolific on Twitter, but in terms of published output he (like most other writers) has nothing on Joyce Carol Oates! At the time of this 2012 Salon interview, Oates had over one hundred writing credits to her name, making it all the more impressive that she continues to write her drafts by hand:

I always sketch out material “by hand.” Why is this so unusual? Every writer has written “by hand” until relatively recent times. Writing is a consequence of thinking, planning, dreaming — this is the process that results in “writing,” rather than the way in which the writing is recorded.

For the American writer of The Joy Luck Club, the act of writing by hand is key in developing a clear timeline and remembering details of a story:

As I write a story, I have to be open to all the possibilities of what these characters are thinking and doing and what might apply. For me, the best way to do this is writing longhand, the way I write the early drafts of a novel. Writing by hand helps me remain open to all those particular circumstances, all those little details that add up to the truth.

(from an article in The Atlantic)

When Clooney is drafting his next movie, he will be doing so by hand. However, as he admitted in his Reddit Ask Me Anything, that’s not necessarily because wants to but because he has problems with computers:

I write by hand and Grant, who I co-write with, has “skill on the computer.” I’m probably the least computer literate writer there is, that’s why I have my friend typing my answers here. Literally when I cut and paste, I cut pages and tape them together. But somehow we make it work!

There is writing by hand, and then there is writing by hand with a fountain pen. Science fiction writer Stephenson jumped headfirst into handwriting Quicksilver, the first novel in his Baroque Cycle trilogy. In an interview about his 1999 novel in two parts, Cryptonomicon, he explained his thinking behind that decision:

I’ve written every word of it so far with fountain pen on paper. Part of the theory was that it would make me less long-winded, but it hasn’t actually worked. I think it has improved the quality of the actual work somewhat, simply because it is actually easier to edit something on paper than on screen. So usually every page of the original manuscript has been gone over 2 or 3 times before it goes into the computer and then when I type it into the computer that’s another pass again where I can make changes if I want to. 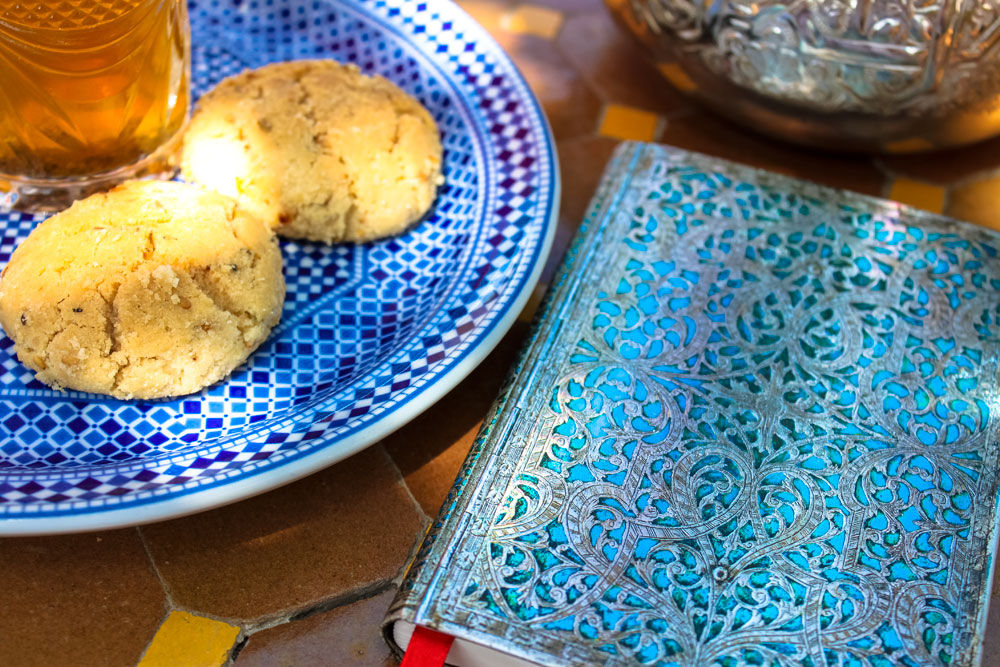 Robyn @ Paperblanks - July 27, 2016 0
In the past, we've espoused the many cognitive benefits of writing by hand, especially when it comes to taking notes in a meeting or lecture....