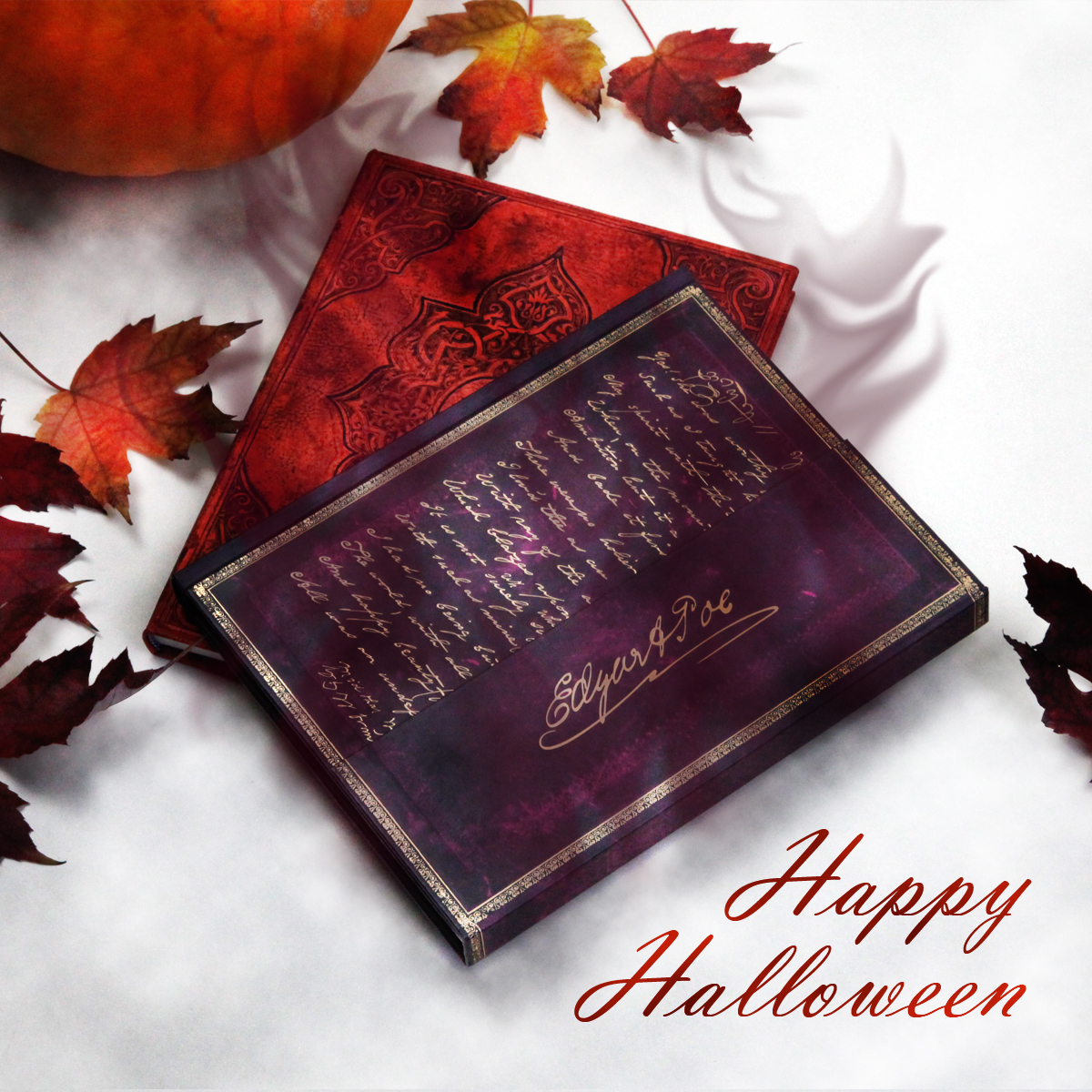 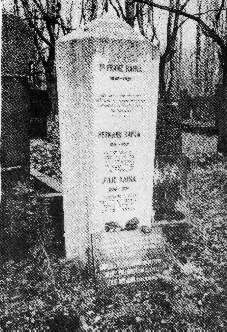 Things are getting spooky today at the Endpaper Blog as we take you on a tour of the final resting places of our favourite writers and literary characters. From the mysterious “Poe Toaster” (get the full story here) to the real legend of Sleepy Hollow, cemeteries and gravesites remain some of the most popular places for curious book lovers to visit.

The New Jewish Cemetery in Prague is home to over a century’s worth of well-maintained gravesites in diverse decorative styles from Classicism to Art Nouveau. One of the most popular tombstones for visitors isn’t only visited for its artistry (it was sculpted by architect L. Ehrmann) but for the famous man who rests beneath: Franz Kafka.

Looking like something out of a scene from Romeo and Juliet, Shakespeare’s gravesite at the Church of the Holy Trinity in his hometown of Stratford-upon-Avon is open to visitors for a small donation. 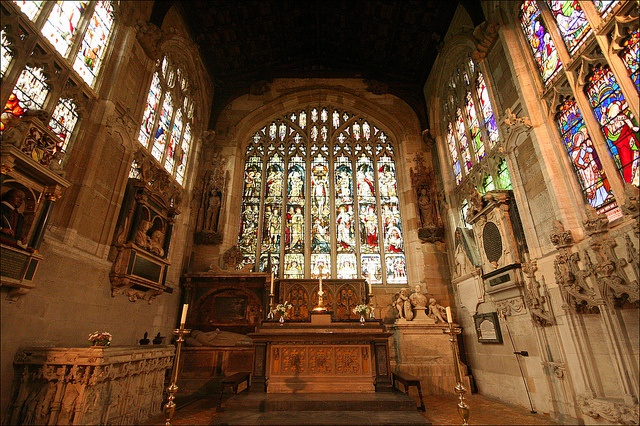 Tombstones can be meaningful and often beautiful ways to immortalise a loved one after death. We are sure that is what the people who placed Woolf’s tombstone in a English garden were thinking; however, sixty years later this bust looks more than a little unsettling. 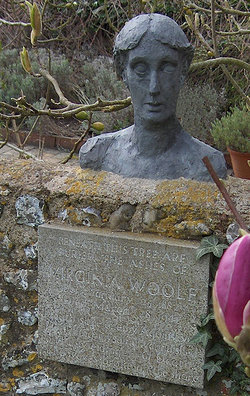 Whether or not there really is a headless horseman roaming the grounds at the Sleepy Hollow Cemetery in New York is up for debate (okay, there probably isn’t), there is no question that this is the final resting place of some truly iconic figures – including Washington Irving, author of The Legend of Sleepy Hollow himself!

To say that there are many admirers of Wilde’s Paris tomb is a bit of an understatement. In fact, after decades of people leaving lipstick kisses all over the monument, officials have had to step in to restore it before it became irreparably damaged! 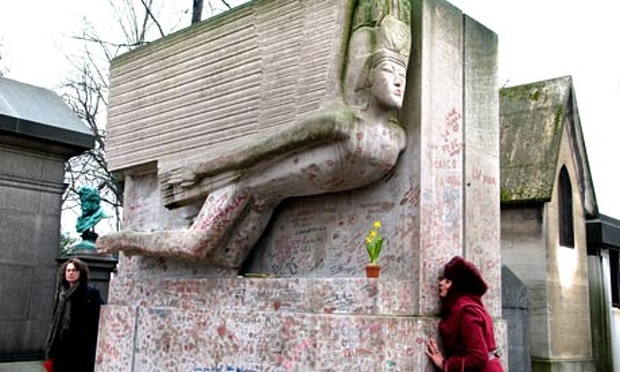 Sculptor Albert Roze took his Jules Verne tribute to the next level when he crafted “Vers l’Immortalité et l’Eternelle Jeunesse” (“Towards Immortality and Eternal Youth”) to be placed atop the sci-fi author’s grave marker. Using Verne’s actual death mask, Roze made sure that the author’s fans would have a truly memorable experience should they make the pilgrimage to the Cimetière de la Madeleine in France. 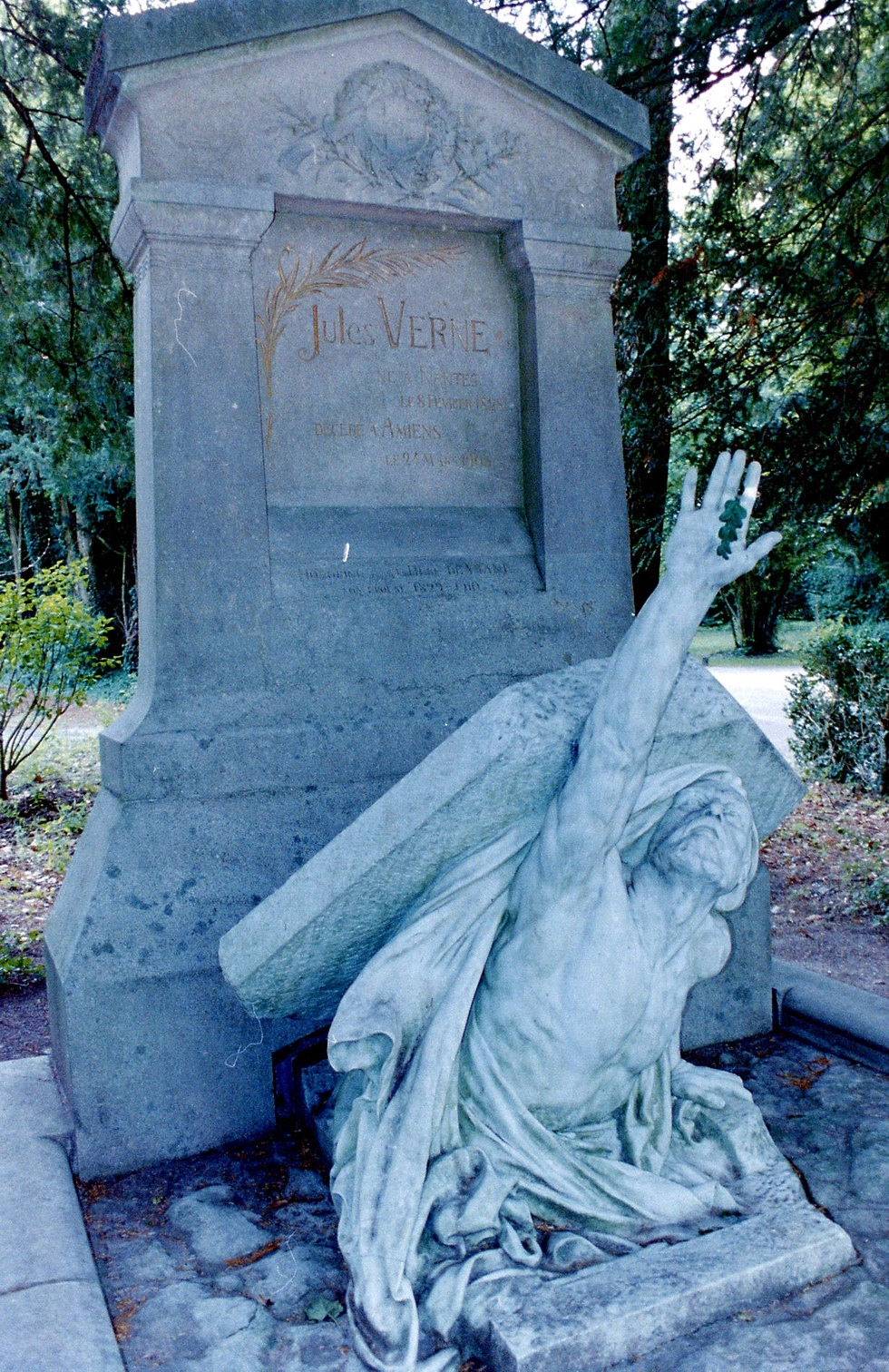 Robyn @ Paperblanks - April 17, 2014 4
Tomorrow is International Museum Day, so what better place to visit on our Literary Landmarks tour than a museum dedicated to one of the...