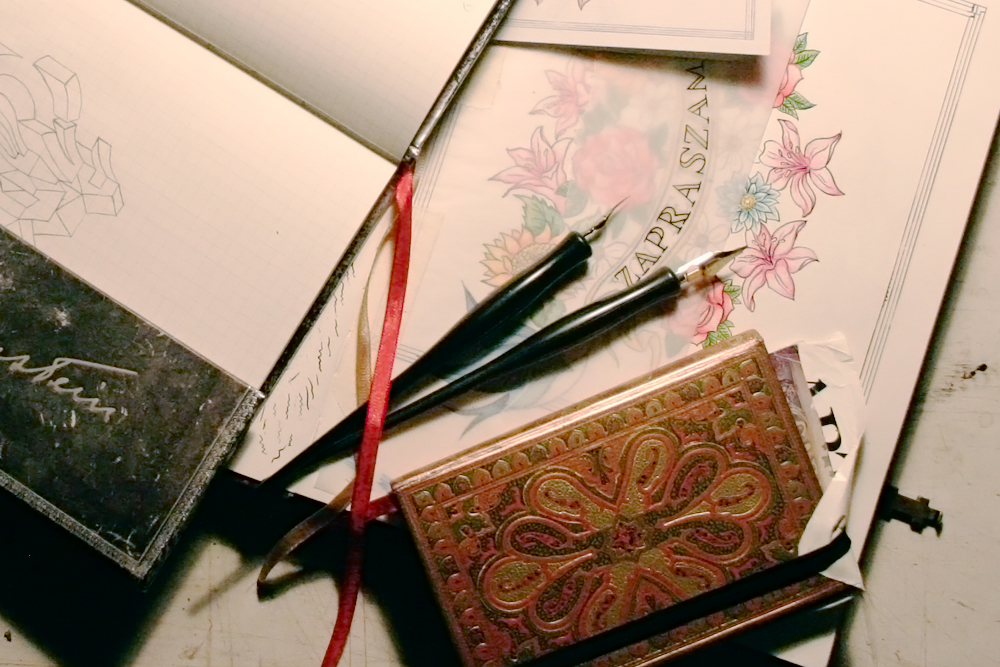 From the covers in our Embellished Manuscripts Collection to series focusing on the work of an individual creator, we have always sought to honour the people who inspire us by showcasing their art on our book covers. But, what was it that inspired the original artists? We’ve done some digging to find out the true tales of inspiration behind three artists we’ve featured in our cover art choices over the years.

For young Leonardo growing up in the Tuscan countryside, life was all about nature and the accessible artwork of the local pottery industry. Being surrounded by both natural and human creativity from such a young age likely meant that there were constant sources of both questions and answers to pique his curiosity, an insatiable thirst for knowledge that informed many of his adult creations.

Van Gogh was brought up in a strict, religious atmosphere and it was perhaps this upbringing that both compelled him toward personal expression through art and also attracted him to the rather rigid Impressionist philosophy of using only primary colours. As an adult, living in Paris with like-minded artists helped him to branch out, learn pointillism and develop his own techniques. Ultimately, however, his depression got the best of him and it was actuallybeing confined to a state mental hospital that inspired some of his best-known paintings, including the east-facing view from his asylum room that he depicted in Starry Night. After surviving a traumatic traffic accident as a teenager, Frida Kahlo lived in a great deal of pain as she slowly recovered from her injuries. To help with the rehabilitation process, Kahlo’s mother brought her a lap easel, and she would sit across from a mirror working on self-portraits. While her portraits from the time were largely focused on depicting the pain she felt, often through graphic imagery such as her spinal column tearing through her skin, she continued to paint herself post-recovery and it is these paintings for which she has been remembered.

3 Ways to Be a Global Citizen this Week