Endpaper: The Paperblanks Blog
Home People of Paperblanks The Surprisingly Violent True History of May Day 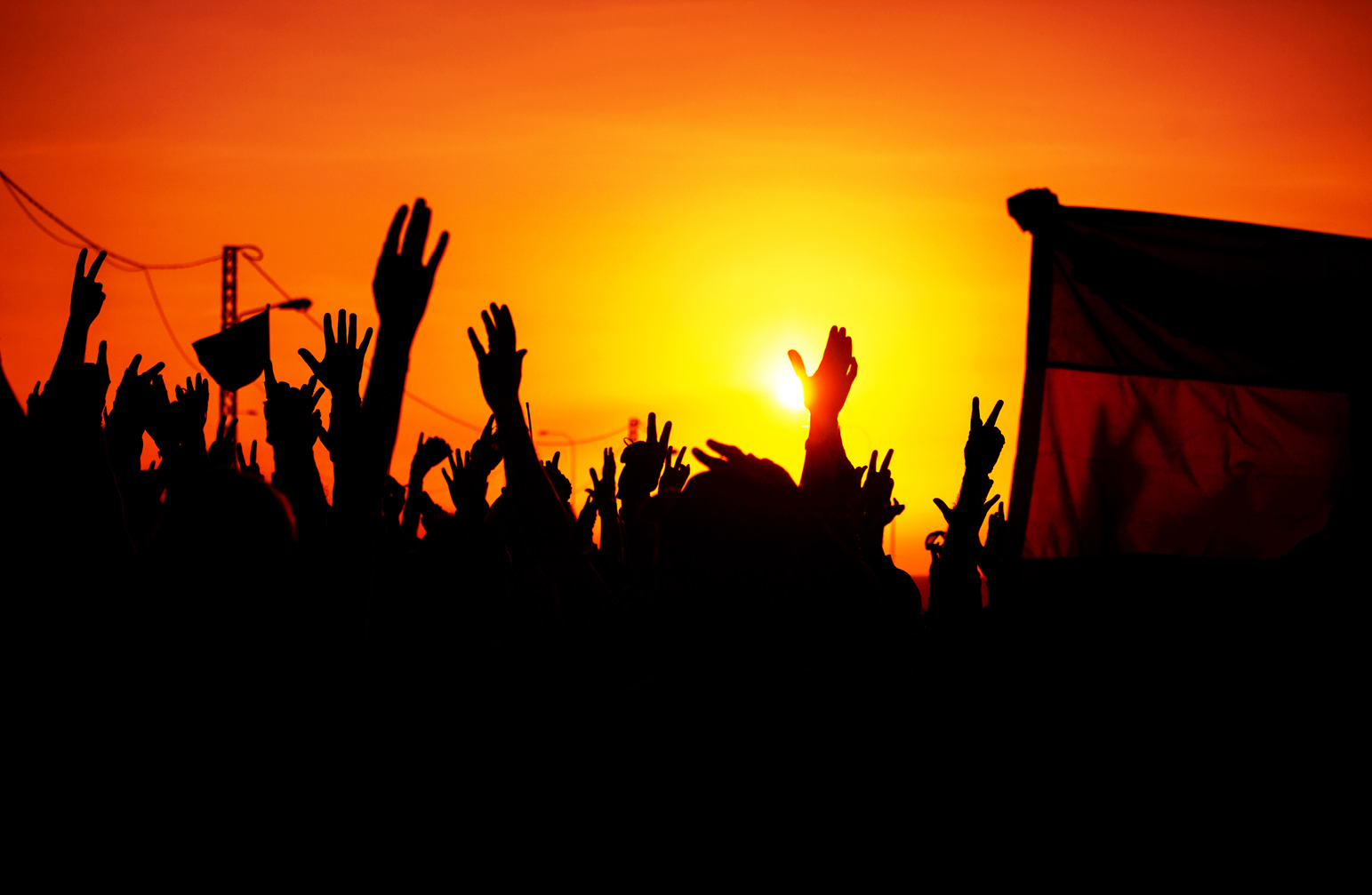 When people in North America think of May Day, they tend to picture spring blossoms and children dancing around the May Pole. But in every other industrialised nation, the first of May is International Workers’ Day, a day to honour “the long and bloody struggle of working people throughout the world against their oppressors” (“The True Meaning of May Day,” Brice Smith for The Tech). A national holiday in more than eighty countries, International Workers’ Day is focused around demonstrations and protests timed to coincide with the anniversary of the 1886 Chicago Haymarket Affair.

For those of us who are only aware of the spring festival aspect of May Day, this is an important history lesson and one that should be kept in mind when celebrating the beginning of this new month. Here are some key points that you should know about May 1st.

The Haymarket Affair refers to the aftermath of a bombing that took place at a labour demonstration on May 4, 1886, in Chicago’s Haymarket Square. What began as a peaceful rally in support of workers striking for an eight-hour day turned deadly when an unknown person threw a dynamite bomb at police as they acted to disperse the public meeting. The bomb blast and ensuing gunfire resulted in the deaths of seven police officers and at least four civilians; scores of others were wounded.

Word of this act of rebellion that began in an American marketplace quickly spread across the ocean, as the subsequent legal proceedings were covered in papers internationally. Police in Chicago began what was America’s first “Red hunt,” rounding up anyone suspected of being in a union or being supportive of the labour movement, searching their homes and jailing them without proper cause. Pleas for clemency coming in from around the world fell on deaf ears, and eight anarchists were convicted of conspiracy, despite no evidence that any of them had thrown the bomb (only one was actually likely to have built it). Four of the defendants were hanged in 1887, one killed himself in prison and the remaining three were sentenced to life. By May 1890, this labour protest gone wrong was already being commemorated as an international day of demonstrations by the Socialist Second International and the American Federation of Labour. 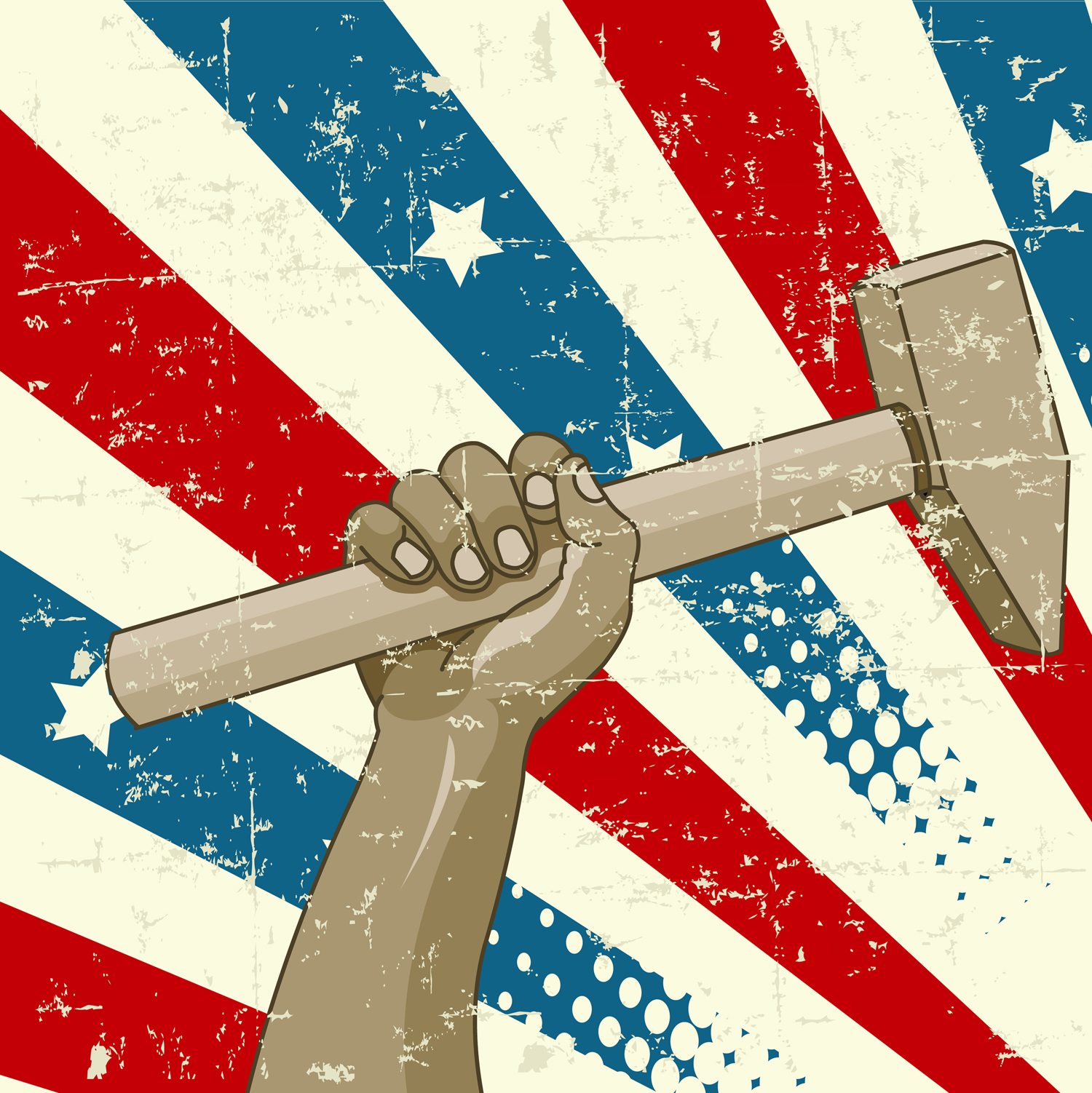 Today, the Haymarket Martyrs’ Monument stands ts the defendants’ burial site in Forest Park, Illinois and it was designated a National Historic Landmark in 1997. According to American labour studies professor William J. Adelman:

“No single event has influenced the history of labor in Illinois, the United States, and even the world, more than the Chicago Haymarket Affair. It began with a rally on May 4, 1886, but the consequences are still being felt today. Although the rally is included in American history textbooks, very few present the event accurately or point out its significance.”

Indeed, despite the fact that this event is generally considered the catalyst behind international May Day observances and the commonly observed International Workers’ Day bank holiday, the Haymarket Affair and the true history of this day we celebrate every May 1st is virtually unknown (or unacknowledged) in its place of origin.

Faye @ Paperblanks - January 1, 2010 0
"If a person were to peek inside the pages of my Paperblanks book they would find my sketches, dreams, ideas, designs, inspirations and stories."