In an age where the mantle “famous author” carries far littler weight than most other celebrity statuses, it is still the rare person who has not heard of Red Sox devotee and horror novelist Stephen King (Carrie, The Shining, etc.). What one may not know, however, is the role that his family plays in inspiring his love for writing.

In fact, while he may be the most famous, Stephen is not the only writer in the King household. The New York Times recently profiled the Kings (his wife, Tabitha, is also a novelist, as are two of his children, Joe and Owen, and his daughter-in-law, Kelly), bringing to attention how their love for books has always been an unbreakable bond in their family.

There is no shortage of tips and tricks an aspiring writer can learn from someone like Stephen King, and when combined with the experiences of the rest of his literary clan, the knowledge is endless. We’ve summed up what we think are the most important takeaways from the Times article – let us know in the comments below what you think, and what inspiration or advice your family has given you!

1) Writing does not necessarily demand solitude and can, indeed, be a social activity

Tabitha and Stephen never sought out solitude when working on a novel and often found themselves at their most inspired writing alongside their playing children, taking inspiration from the fantastical storylines the kids acted out. While you may need some peace and quiet to proofread or clear your head, the so-called distractions of your day-to-day life can also be important sources of creativity.

2) Novels can be bridges between social worlds, bringing together people from all walks of life

Kelly Braffet, Owen King’s wife and a novelist in her own right, came not from a highly regarded literary family but from a helicopter pilot father and computer programmer mother. Despite spending summers working in a warehouse rather than at a sprawling New England estate or front row at Fenway Park, Kelly spoke the same language as the Kings when it came to their love of books (both writing and reading). 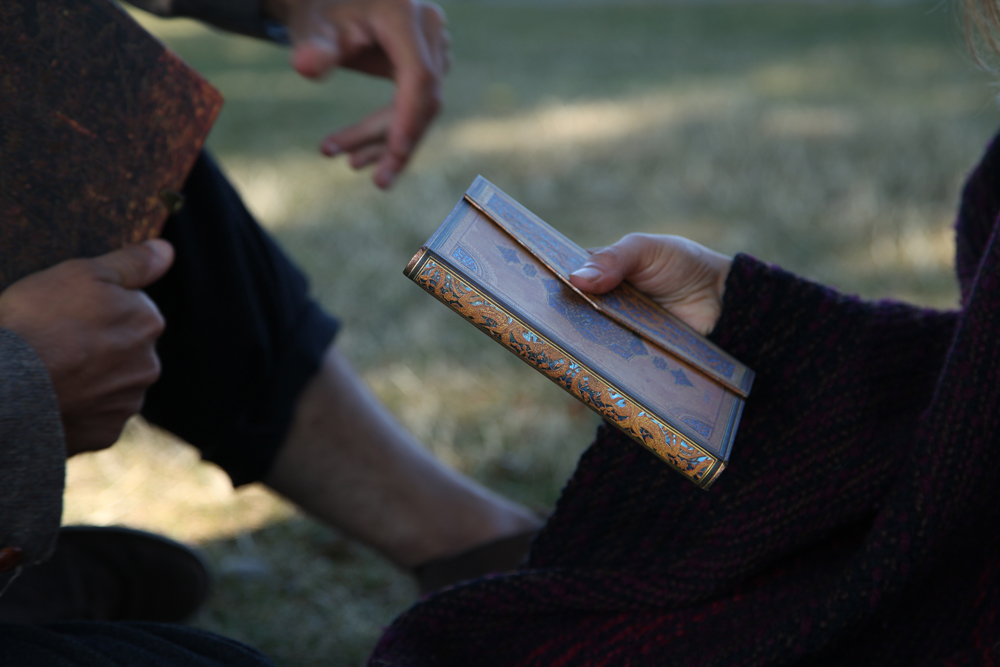 3) The writing process looks and feels different to every person

Growing up, Owen wanted to play all day while his brother Joe always needed to stop and take two private hours for writing. Even from a young age, the desire to hone his craft was strong for Joe (who also spent years trying to keep his identity as a King hidden, before critical and commercial success made that impossible), while Owen took a more spontaneous approach to writing, going with the flow and achieving his goals more quickly. Don’t be discouraged if writing feels like it takes a lot of hard work while it seems to come so naturally to other people: both Joe and Owen have become respected and successful authors today, but each followed a very different path to get there.

King’s daughter, Naomi, is his only child who did not pursue creative writing as her profession. While she, like her brothers, wrote fiction at a young age, she has instead transformed her passion for storytelling into a career in ministry. As she says, “I have different stories, and those are the ones I tell. It’s just a different genre.” Not publishing your stories in the traditional way does not mean that they have any less relevance in today’s world and to the people in your life.

The success of Stephen King and his family goes far beyond royalty cheques and placements on bestseller lists. Their love of novels has remained an unbreakable thread holding the family together through highs and lows, and continues to inform many of their interactions. From horror to comedy to spiritualism, the Kings have always encouraged each other to explore a variety of literary genres.

Who is the best storyteller in your life? How has he or she encouraged your love for writing?

Writing Wednesday: 6 Ways to Write from the Heart This Valentine’s...

Robyn @ Paperblanks - February 8, 2017 2
Though it's only been a year since last Valentine's Day, when we took a look at five of our favourite love letters, it's been...